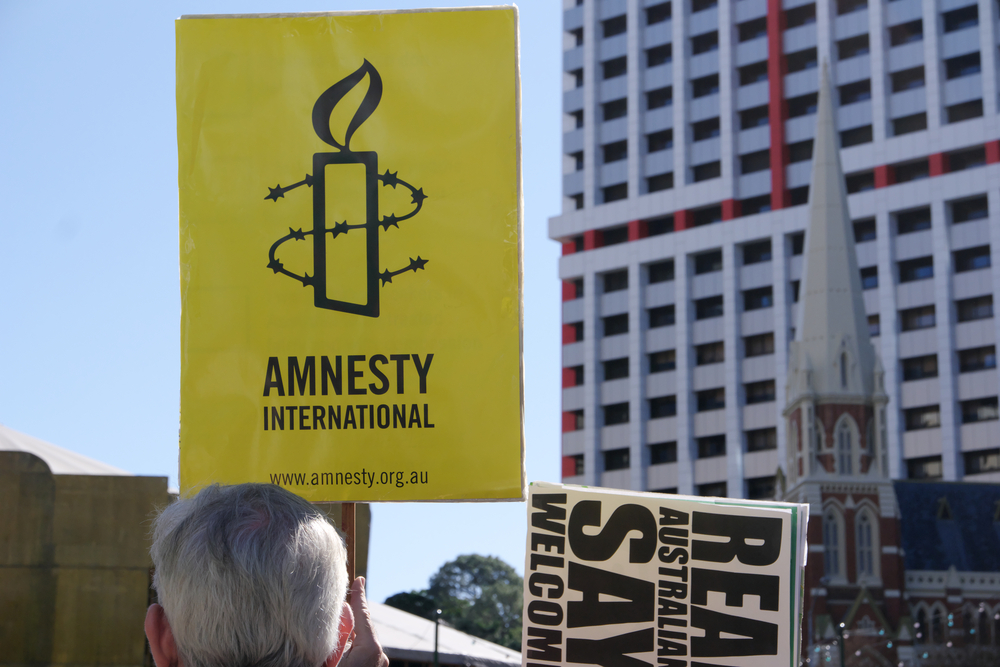 Amnesty’s success depends in large part on growing, engaging, motivating and empowering its volunteer activist base.  When it came time for Amnesty Ireland to renew its activism strategy, the organisation recognised that a core part of that renewal was to effectively involve that activist base in strategy formulation.  What did the base need to be effective?  What were the base’s recommendations on where Amnesty should focus?  What were the base’s opinions on Amnesty’s evolving mandate?

SurveyGuru designed an extensive online survey and advised Amnesty on how to maximise the response rate through a combination of email invitations sent direct to activists as well as PR through the organisation’s website and Facebook page.  The results achieved a margin of error of approximately 4%.  SurveyGuru then carried out a detailed analysis and interpretation of the results and provided a detailed report to Amnesty which included a list of objective recommendations.

Amnesty received a highly accurate and comprehensive picture from its activist base on a wide variety of topics.  Here is a small subset of what the results provided:

Overall, Amnesty got an accurate and detailed feel for the specifics of what its activist base was thinking, what they needed and what they recommended.  This ensured that Amnesty’s emerging strategy would reflect the views of that base and would resonate with that base.

“Amnesty International Ireland required a multi-year activism strategy. The research aspect of developing the strategy required an extensive degree of consultation with Amnesty Ireland membership. Brendan Cullen of SurveyGuru helped design and deliver a survey that helped us reach out to the various constituencies within our membership and his analysis directly contributed to the delivery of a strong and viable strategy that will help shape how we work to deliver human rights results over the next 3 years.”  Kieran Clifford, Campaigns and Activism Manager, Amnesty International Ireland